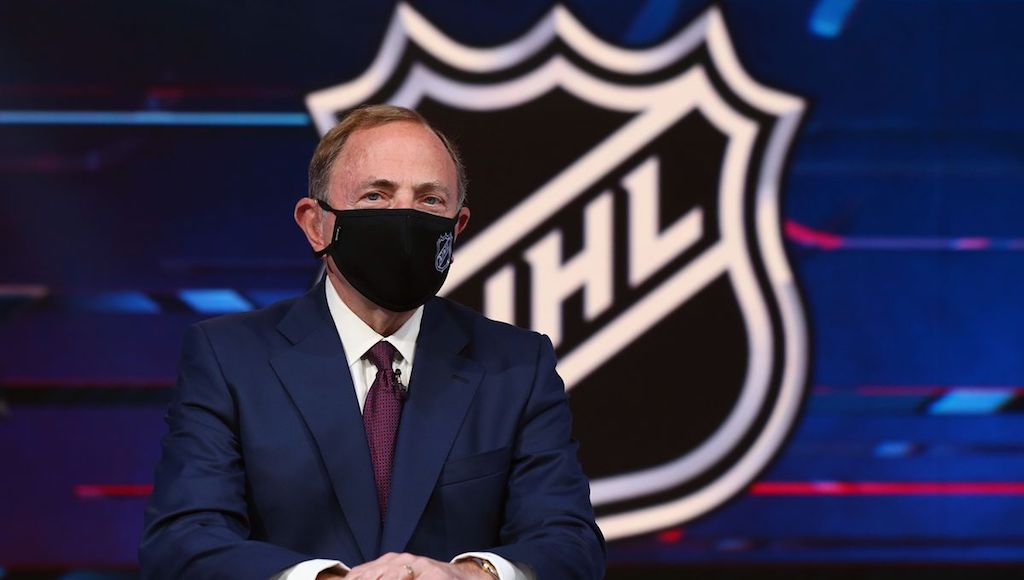 Things to Watch for the 2021 NHL Season

One thing is certain as the 2021 NHL season looks to begin soon – change is constant.

The NHL and its players’ association agreed again to start the 2021 season on January 13. Originally, there had been an agreement to begin on January 1, but that, of course, changed.

Like its start date, there are quite a few things that will be different in 2021. Here’s what you can watch for this coming season.

The player’s association and the league agreed to shorten the season to just 56 games from the normal 82-game schedule. The idea is to get the 2021 season over by mid-July so that things can get back to normal with the 2021-22 NHL season.

This season will start on January 13, as mentioned, and will end on May 8. That means teams will play 56 games in just 116 days.

If you’re looking for NHL preseason games, you won’t find any. Teams will begin training camps on January 3 and the league expects the Stanley Cup to be hoisted by mid-July. Roughly everything on the 2021 NHL season schedule is a month behind normal.

Realignment for the 2021 NFL Season

Teams will be able to play at their home arenas provided that it adheres to local rules and regulations. There are some travel restrictions between the U.S. and Canada because of the coronavirus, so the NHL came up with a solution.

The league wants to minimize travel anyway, so the NHL has realigned all four divisions. The North will consist of all seven Canadian teams. The other three divisions – East, Central, and West – are made up of the U.S. teams and are grouped geographically.

If you’re watching the NHL this season, some deja vu may occur. As part of the realignment and minimizing travel, fans will see opponents over and over.

All games are intra-divisional. In the three U.S. divisions, teams will play the other seven opponents eight times each. In the Canadian division, teams will play each other nine or ten times. The NHL is still finalizing the regular season schedule.

Playoff Changes for the 2021 NHL Season

Yes, the playoffs will be different too. The top four teams in each division will make the postseason. The No. 1 team will play the No. 4 and the No.2 and No.3 will meet in best-of-seven series.

The four division champs will then meet in the semifinals. The seeds will be determined by regular season points. You’ll want to keep a close eye on NHL scores and odds all season long. It could be a wild ride.

The defending champion Tampa Bay Lightning are not the overall favorites heading into the 2021 season. That honor belongs to Colorado which is listed at +650 to win the 2021 Stanley Cup.

A healthy Avalanche features some of the most talented offensive players in the game including leading scorer Nathan MacKinnon (93 pts).

Tampa Bay returns most of its championship roster and is listed at +850 to repeat. Ahead of the Lighting is Vegas, which lost to Dallas in the Western Conference finals last season. The Golden Knights are listed at +775.

We keep you up to date on all sports here at BookiesForum.com. Check out betting the College Football Playoff.