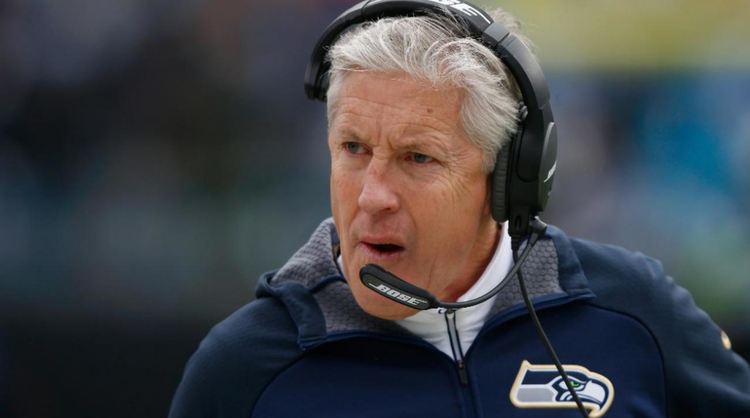 Coaches: The Making of a 5-Star
By David Toop

It is no secret to anyone who’s read my articles over the years that I put an abundance of weight to Coaches when handicapping my games. While coaching is merely one aspect of the entire picture of comprehensive handicapping, it is perhaps the most underrated aspect by many who–exhausting the statistics, fundamentals, and technicals–look right past the guy that motivates.

Obviously, not everyone agrees as to the importance of the coach since, once the whistle blows, the coach “ain’t on the field” as so aptly put by one observer in a former thread. In most cases, this is probably the case; but, as with everything, there are exceptions.

With that thought in mind, I want to give a few eye-opening examples and see how they might help this season. For time’s sake, I’ll skip the examples of great motivaters like Joe Gibbs and Bill Parcells who were traditionally money in the bank in given scenarios. And I’d prefer to skip–way skip–the other end of the spectrum which included money burners like Rich Kotite and Bruce Coslette who often failed to cover in scenarios within which they would’ve been expected too.

But some coached mend broken spirits and some coaches don’t. Some motivate when it counts the most and some do not. Don Shula was money in the bank for eons going against him when favored outside his conference. He’s no dummy. The bulk of his fire was spent on division games, the conference, then the rest. Being the genious he is, he understood priority.

An opposite to Don Shula would perhaps be a Jerry Glanville who never, ever, let up on his players no matter the significance of the game. I want to stop right there and say this:

I wouldn’t dare suggest that Shula ever ‘let up’ on his players in regard to the importance of winning the ball game. But the fact remains that some games, in fact, are more important than others. And Don Shula tended to lose and fail to cover at a significantly larger percentage of the time in games that were less important.

In contrast, Jerry Glanville, whose high-strung emotional charge was so constant, that he often found his teams (Oilers, Falcons) winning one week by a huge margin only to get blown out the next week by even more. That was simply a trait that was familiar to his style of what he called motivation.

With all those things in mind, consider a couple weeks ago when Cubs pitcher Kerry Wood was afforded the priviledge of spending a day with former Astro’s ace Nolan Ryan who ‘coached’ Wood on strikeout technique. Man, forget the line and the stats. Throw’em out the window.

The fact that young Kerry even spent time with the legend Nolan Ryan should’ve warranted a five-star play in my opinion–even if they talked about the art of cultivating your garden. A few days later, in a 5-strikeout effort, Kerry and the Cubs (+130) cruised to an easy 6-2 victory over, ironically, the Astros. My apologies for not posting this at the forum. I would’ve loved to have been able to be on this game. Nevertheless, it serves as a good example to the power of inspirational and motivational coaching.

On March 30, with 10 games remaining in the NBA Season, the Lakers were graciously installed a 2-point dog at home vs. the Mavericks. That in and of itself should raise eyebrows, that is, being able to get the Lakers at home without laying points. But the real thing here, to me, was the coaching.

The Lakers were coming off 2 straight losses. Phil Jackson, being the great coach that he is, had not lost 3 straight all season. In fact, he had lost 2 straight only 6 times all year long and was a perfect 6-0 straight up following that scenario no matter who they played or where.

Though I didn’t have the time for the daily grind of capping the NBA and wasn’t posting daily, and unlike failing to post the Cubs, I did post this Lakers as a 5-star at the forum. I would’ve loved to have been on that game personally as they cruised easy 98-89.

Now for a trivia question: What do NFL head coaches Mike Sherman (Packers), Jim Haslette (Saints), and George Seifort have in common?

Answer: They have never lost 3 straight games as NFL head coaches. Being as Haslette and Sherman have precisely 1 season under their belts, I want to by pass that phenomeon and move on to George Seifort.

George Seifort has coached 10 full seasons in the NFL; 8 seasons with the 49ers and 2 with the Panthers. I find it a credit to his coaching that his tems have never, ever lost 3 straight.

I know right off the bat some will say, “but that was the 49ers”. Granted that the forty-niners were exceptional, but 8 seasons? Let that sink in. Even considering the 49er strength, would Bruce Coslette have accomplished that feat? And Seifort has picked up right were he left off as 2-year coach of the Panthers.

Out of 160 regular season games, amazingly George Seifort has lost 2 straight on only 8 occasions. What I want you to see is what his teams–even Carolina–have done the following week no matter who they played, where they played, or what the line was. Here are the 8 follow up games after Seifort loses 2 straight. Notice the huge covers:

*Seifort’s failure to cover in this game was followed up the next game by winning 33-10 as a 3-point fave.