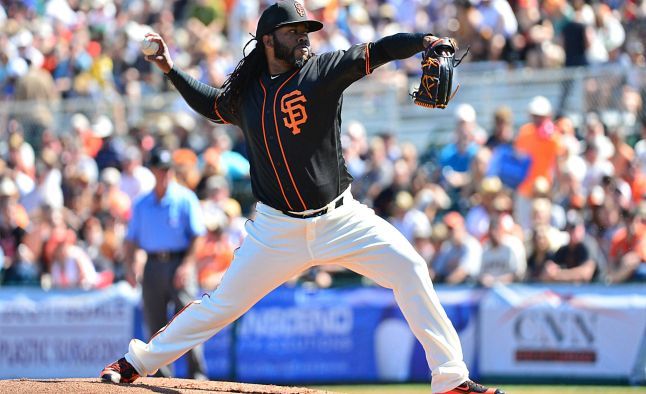 Simply put, its “betting against the public flow of money”. A contrarian handicapper’s way of thinking is very simple. Mega casinos such as Caesars Palace, the Mirage and the MGM Grand, are all in existence and thriving because the public flow of money and general public consensus is often wrong. Meaning that when a game comes along that seems awfully easy and almost too good to be true, it usually is.

Let’s expand a bit on why we aren’t big believers in contrarian betting in baseball. Baseball is even more of a numbers game than other sports. Due to the longevity of a baseball season, numerical data is much more accurate because of the larger sample set.

When we look at NFL football, often times you are handicapping based upon the maximum of 16 games (not counting the playoffs). You are looking at a line that is set based upon not only numerical data, but public perception as well, which in contrarians frame of mind is usually wrong. With baseball, the line is set much more relative to numerical data due to the larger sample set of games as well as a lack of “betting public” interest in the sport. Meaning we get a more accurate line based on the numbers. Another way of looking at it is from a free points perspective.

Contrarians don’t get the free points usually awarded to them due to public perception like they do in football and even college basketball. For example after speaking with several handicappers in the business and using our own formulas, we came up with number of -4 for the Super Bowl between the Pats and the Panthers. Now, we know this line would have seen the underdog cash and it would have been wrong, but public money inflated this line 3 points!! Contrarians basically received three points for free!!! Not the case with baseball as their is a lack of “general public interest in the game.”

Public flow on baseball is much more accurate than public flow on football, simply because generally speaking “Joe Public” does not follow baseball. Baseball is rather reserved for the astute handicapper. Therefore, the line is not inflated due to public flow in one direction or another. No free stuff for you contrarians. I must reiterate contrarian betting is certainly a valid and respected method that if used properly can pay dividends. But the factors that make it a very tangible and profitable system are lacking abundantly in the world of baseball.