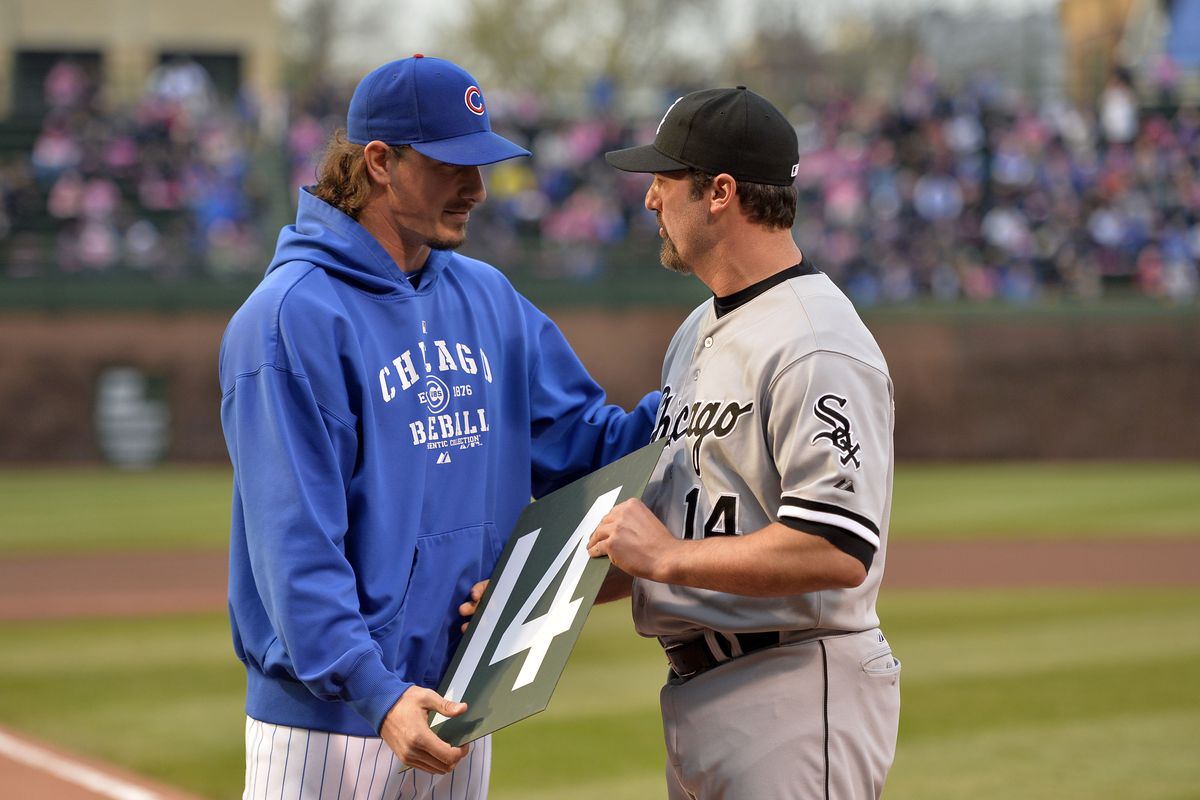 The Effects of Interleague Play

Another season of baseball’s cross-league mixer has come to an end and I thought it would be interesting to discuss the results from both a statistical and a financial point-of-view.

First, a little background. For roughly a century, the American League and the National League played their regular season games oblivious of each other. The only time teams from the two leagues would see each other in a meaningful game would be during the World Series. But five years ago, baseball decided to add a handful of Interleague games to the schedule each season to help sell tickets.

Purists screamed and argued that the integrity of the game was at stake but I think the numerous work stoppages and outrageous salaries have taken care of that. I agree that interesting geographical World Series match-ups such as St Louis-Kansas City (“I-70 Series” in 1985), Oakland-San Francisco (“Bay Bridge Series” in 1989), or Yankees-Mets (“Subway Series” in 2000) lose some significance because the teams have met but I feel that this pales in comparison to the fact that a fan in Seattle would otherwise never gets to see great players like Bonds or Maddux and the fan in Atlanta wouldn’t get to see A-Rod or Clemens. Another good result is that the World Series should be slightly more competitive as the visiting teams will have a little more practice playing by the other league’s rules come October.

The schedule is still a mess as there are more NL teams, the divisions are different sizes and the league wants to promote geographic rivals every year. However, the concept is good and lots of tickets are being sold so it isn’t going away anytime soon. These games represent roughly 10% of the schedule so as a bettor it is worth your while to spend some time doing a little extra research.

I haven’t compiled the data for past years but I did spend a little time going through this year’s results and here are a few details.

In other words, there was absolutely nothing very remarkable about the stats from this season. However, I did find it interesting that home teams had a lower win percentage during Interleague play than for all other games (55.2%). AL teams should benefit from carrying an everyday DH on the roster when playing at home and NL teams should benefit from the fact that their pitchers bat all the time (among other advantages) but it didn’t seem to be the case this year.

Interleague play proved to be good for the House as it finished up more profitable than the regular schedule and the failure of the home teams to produce may be the key. According to Kent, BoDog’s top bookmaker “We always see a slight drop-off in baseball handle when Interleague play rolls around. During the first couple of days we see as much as a 30% reduction but by the time the last Interleague games roll around, the bettors have a better feel and handle is restored. We did very well on Interleague play this year including a monster win when the Tigers went into Arizona and beat Schilling with a winless rookie pitcher making only his second start.”

For the record that was Mike Maroth pitching Detroit to a 6-3 victory on June 14th. Not only did he hand Schilling (a -350 favorite) just his second loss against 12 wins, but he even managed to get a base hit. Oh the joys of Interleague baseball.

One other interesting fact is that good teams seem to do even better during Interleague play. AL teams that currently sport winning records were 64-44 (59.3%) while winning NL teams were 78-54 (59.1%). It looks like the quality of the team may be more important than home field advantage for this portion of the schedule.

I also asked Kent for his view on the World Cup. “Overall, handle was much bigger than I anticipated it would be considering the start times were in the middle of the night for a North American audience. It seems that the game started to grow on our players as we had 7 or 8 times the handle on the final game as we did on the first big games. We didn’t make much money on the games overall but hopefully there will be other dividends down the road such as increased handle on MLS, Premiership, Serie A and Champion’s League soccer as American fans may be more interested and now have some experience in betting on the sport.”

I would like to wish everyone an especially happy and safe Fourth of July this year and as always, I welcome your comments, questions or suggestions via email at [email protected]

I would also like to thank the many people who took time out of their busy schedules to meet with the BoDog team on our recent tour of Las Vegas including Jimmy Vacarro, Jim Feist, Doc Sports, Big Al McMordie, Bryan Leonard, Don Best Sports, Bettorsworld, Superior Sports and our good friend Buzz Daly