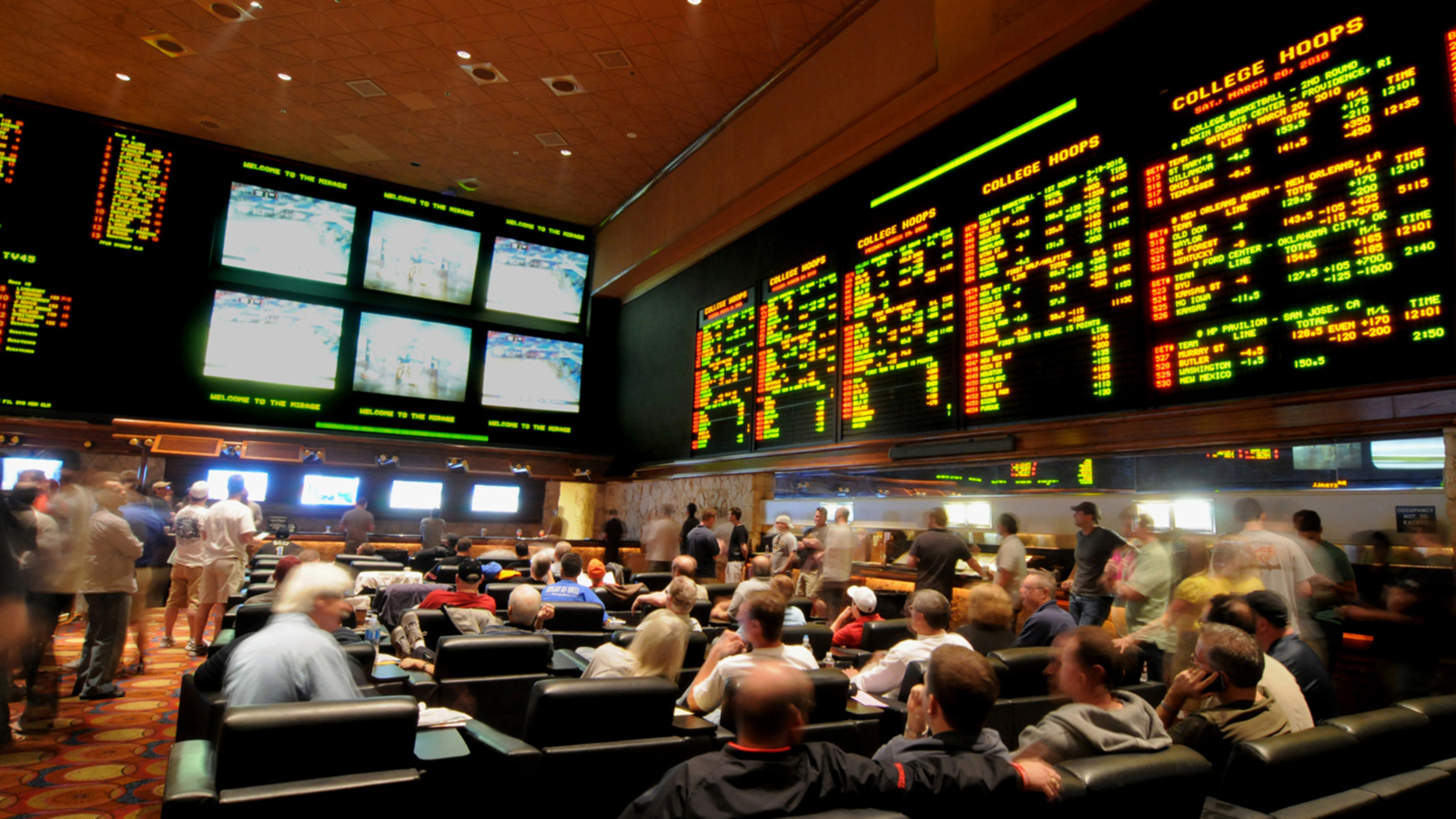 Shop til’ you drop: Beating the number

One of my most memorable lessons as a novice bookmaker in Costa Rica was from one of the nicest and funniest guys you will meet in this business. His name is Rocket and he is an experienced professional sports gambler, handicapper and book manager. I learned a lot of things about the industry from him, but today I will focus on the most important lesson he taught me, beating the number.

When you are betting football and basketball spreads and totals and laying 110 to win 100 on every bet, you need to win 52.38% of your bets just to break even and cover the juice you pay to sportsbooks.

It could be argued that anybody could win 50% of games by flipping a coin or by having your dog pick teams (which I find annoying as I struggle to hit that mark some weeks) so the tough part is finding enough overlays to boost your win percentage above the 52.4% mark. However, there are other ways to boost your win percentage, one of which is shopping for the best available line you can find.

If you have an account at only one sportsbook, you have no choice but to either accept the line offered or not bet. If you use two sportsbooks, you can compare the lines you get and wager on the one that provides you with the best opportunity to win your bet. Why would you have wagered over 42 on St Louis Rams/San Diego Chargers game last week if you could have gotten over 41.5?

Why would you bet over 41.5 if you could have gotten a wager in over 41? This seems like common sense, but it is surprising to me how many players take no heed of the line they are betting on.

Estimates vary, but generally getting an extra point adds up to 4% to your chance of winning a wager. This is particularly important around key numbers in football, 3 and 7, and smaller numbers in general.

It’s up to you to decide how many books you should use. Too few means you don’t have enough variation in the lines but if you have too many, you may lose some opportunities as it will take too long to shop all the lines and your bankroll could be spread too thin. Be sure to choose sportsbooks where it is easy to get the lines you need very quickly.

The magic number is probably somewhere around five books for most people, but if you only have one account, even getting two more sets of lines to look at for every game should make a big difference to your bottom line at the end of the season. In the example above, what line would you have rather had with the final score Chargers 31-10? Getting the total at 41 meant a push instead of a loss!

A half point can turn a loss into a push or a push into a win. Getting a few extra wins or pushes over the course of the season makes that extra shopping well worth the effort.

Recently, I was explaining this concept to my uncle and I asked him “How many games have you lost by a half-point?”. There was a long pause and he answered “Every ing one”. I am still not quite sure what he meant by that but it was obvious that he has lost enough games by a half-point or a point to know the value of the advice I was giving him.

Another factor in beating the number and boosting your win percentage that I learned from Rocket is timing. I am sure you have all experienced a game where your morning paper says the line is Rams -8 and as you do your research you like the Rams, but by the time you go to bet it, the line is -9.5. So, if St. Louis wins by 9, your handicapping essentially picked a winner even though your bet was a loser! Even shopping for the best line may not have made a difference if you wagered later in the day after the line had moved from -8 to -9.5.

Rocket pays close attention to opening lines and then which way they move from there before making any plays. “For example”, he says, “if a line opens at -6.5 and moves to -6, you know sportsbooks are getting action on the underdog.

If you like the favorite in that particular game, you may be better served by waiting as that line moves from -6 to -5.5 to -5 over the course of the day or the week.” This is tougher to do than shopping for the best line and takes some experience to get a feel for which way lines move, but after even just a couple of weeks of tracking opening and closing lines, you will be better prepared to get the best possible number on every wager you place.

As a starting point, the pros use a couple of guidelines for shopping football lines. Generally the public prefers favorites and over with the total so the lines tend to move in that direction (but not all the time or books would simply raise those opening lines). Thus, the rule-of-thumb is to play favorites and overs early and to play underdogs and unders late. You won’t get the best line everytime following this rule, but it should serve as a solid base and will boost your win percentage.

Betting the best games at the best line should be the goal of every sports bettor trying to make a profit. I bet if you ask what line he had in the Rams/Chargers game, he would have gotten the total at over 40 when it opened and cashed a winner, making me feel silly for thinking 41 was the best line, even if it was at the time I played.

It takes diligence and a little practice but soon you too can be getting the best price. After careful study and having gotten the best line on any bet, he would say, “I’ve beat the number, now all I gotta do is beat the game”. I couldn’t have said it better myself.

Taking a quick peak back at the opening weekend of college football, I talked to BoDog’s head bookmaker Kent. “We saw lots of action on Colorado St. on Thursday, with the line moving all the way from -2.5 to +1.5. That was a big win for the players. We got even on Friday when Fresno St. covered against the Badgers.

The line movement went from Wisconsin -7 to -10 on that one. Saturday’s action was a little more balanced but we saw big line moves the totals for Ohio St/Texas Tech (48 to 45) and Arizona St./Nebraska (56.5 to 53.5) with lots of money on the Under for both games. This was surprising because we normally see over money, especially at this time of year. Oh well, both were good results for us but the players had a little revenge with Nebraska (moved from -21 to as high as -24).”