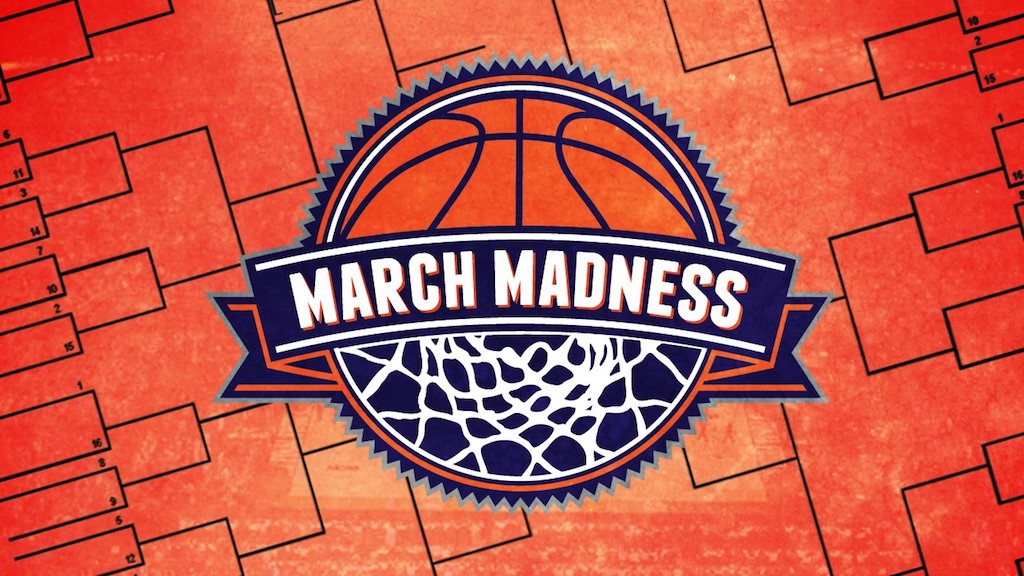 March Madness is Right Around the Corner

The college basketball season will soon enter its last month of regular season play when the calendar flips to February. That means one thing – March Madness is right around the corner!

Fans and bettors alike can take comfort in knowing the NCAA is doing everything possible to hold this year’s tournament. All games will take place in Indianapolis. Six different venues will host the 68-team field that will begin with the First Four on March 17 and conclude with the Final Four.

Since it is “madness,” bettors should be prepared for some upsets. It’s why fans and bettors love the NCAA tournament.

The Missouri Valley Conference has a couple teams that could make the tournament and pull off an upset or two. Loyola-Chicago, everyone’s favorite Cinderella in 2018 when they made it to the Final Four as a No. 11 seed, is 13-3 overall and 8-1 in conference play. The Ramblers are one of the more efficient teams in the country and 6-9 Cameron Krutwig leads the team averaging 14.7 points and 5.7 rebounds per game.

Drake, which is 15-0 (6-0 MVC), leads the conference and has been really  good to bettors this season. The Bulldogs have a record of 10-0 against the spread so far this season. They have wins over Kansas State and Air Force and have the potential to pull at least a first-round upset.

Richmond (10-4, 4-2) is one of the few mid-majors listed in the March Madness futures market. The Spiders are given +5000 odds (the same as Louisville) to win this year’s tourney. They are streaky with quality wins over Kentucky and Vanderbilt, but bad losses to LaSalle and Hofstra. If they get hot at the right time, Richmond could play into the second weekend of the tourney.

Must Read > Things to Watch for the 2021 NHL Season

Since the preseason, Gonzaga has been the favorite to capture this year’s national title. The Bulldogs are listed at +350 to win. Gonzaga has yet to lose and is 15-0 thus far. That includes wins over Kansas, Auburn, Iowa, West Virginia, Virginia, and a perfect record in the West Coast Conference.

The Wolverines started the season 11-0 before losing to a ranked Minnesota on the road. Texas turned some heads too by starting the season 10-1 with the only loss to Villanova.

The best thing bettors can do prior to the NCAA tournament is to do some research on the teams that qualify. One of the strategies you can employ early in the tournament is to take the points. The gap between lower seeds and the elite teams in the country continues to get smaller. It’s not as much of a surprise when a No. 12 or No. 13 team wins a first-round game anymore.

Later in the tournament, it is wise to stick with top seeds. The last three straight national champions were No. 1 seeds. In fact since the NCAA expanded the tournament to 64 teams in 1985, 22 March Madness winners have been No. 1 seeds.