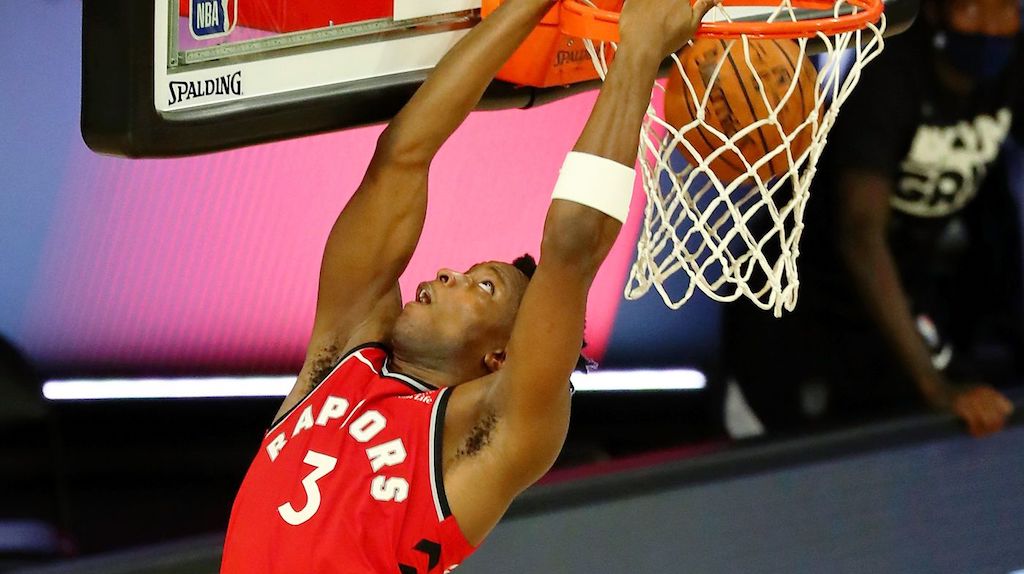 The NBA plans to start the 2020-21 NBA season on December 22. This comes after the Los Angeles Lakers won the franchise’s 17th NBA title in early October. With the quick turnaround, here’s what you need to know to get ready for the new season.

NEED TO KNOW: HOW TO BET ON BASKETBALL

Teams will report to training camp in early December and preseason games will begin on Dec. 11. The season will be divided into two halves with the first half ending on March 4. The first half schedule will be released during training camp.

Teams will play 72 games and the regular season will end on May 16. The league will keep the play-in tournament idea alive to determine the seventh- and eighth-seeded teams in each conference.

With the 2020 title in their back pocket, the Lakers, led by LeBron James and Anthony Davis, are once again the favorites to win next year’s title. L.A. is listed at +350 to repeat at the top NBA sportsbooks.

Milwaukee, which had the NBA’s best regular season record for the second straight season, checks in next at +500. Giannis Antetokounmpo repeated as the league MVP and returns looking to get the Bucks over their recent playoff hurdles.

Brooklyn will get Kyrie Irving and Kevin Durant back from injury and there is talk of a trade for James Harden in the works. With or without Harden, the Nets will be a contender as their +600 odds to win it all represent.

The Lakers crosstown rival, who exited this year’s postseason early, the Clippers are also listed at +600. Golden State follows at +800 for the 2020-21 NBA season. The Warriors were expecting a healthy Stephen Curry and Klay Thompson to return, but it is feared that Thompson suffered another injury that could cost him the 2020-21 season.

NBA free agency starts Nov. 20 and the biggest name on the list is the Lakers Anthony Davis. It’s no secret that Davis is going to re-sign with the Lakers and chase a repeat performance of last season.

Brandon Ingram is a restricted free agent and is expected to be re-signed by New Orleans. The Clippers Montrezl Harrell, the league’s Sixth Man of the Year, is also expected to re-sign.

The 2020 NBA Draft was held a few months later than normal. Georgia’s Anthony Edwards went No. 1 to the Minnesota Timberwolves.

The NFL season is in full swing, and here’s an article on Super Bowl LV futures betting.