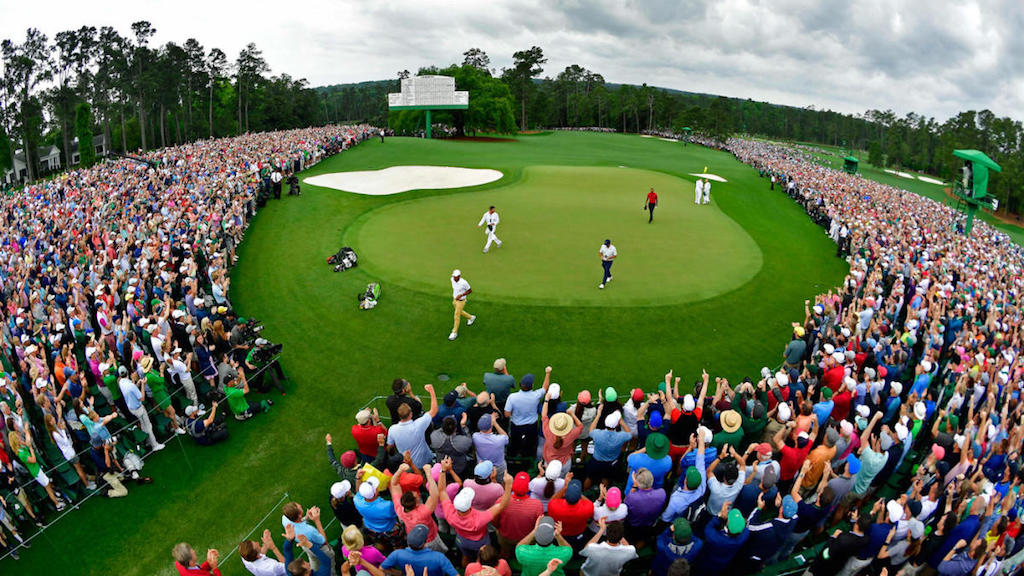 Getting Ready for the 2021 Masters

The 2021 Masters will begin on Thursday, April 8, from Augusta National Golf Club in Augusta, Georgia. For the first time in the history of the PGA Tour, a major tournament will be played back-to-back.

The coronavirus pandemic postponed the 2020 Masters until November of last year, the first time the Masters had been played in the fall. Now, the event will kick off the 2021 golf majors.

Here’s a look at preparing to wager the 2021 Masters.

Could there be a back-to-back winner in 2021? Tiger Woods was the last golfer to win consecutive Masters. Woods, the 2019 winner, was involved in a one-car collision recently and will not participate this year.

Last year’s champion Dustin Johnson is the favorite at +550 to win a second straight Masters. Last year, Johnson shot under par in all four rounds ending with a dominant 20-under 268 to capture the green jacket.

Johnson struggled at the WGC Workday championship last week. It’s almost eerily similar to last year when Johnson posted back-to-back 80s at The Memorial and then went on to finish a great season by capturing the FedEx Cup and the Masters.

Rory McIlroy (+1000) has won all the majors except the Masters at least once. McIlroy, who is ranked No. 8 in the world right now, has won the PGA Championship twice and the U.S. Open the The Open once each. His best Masters finish was in 2015 when he wound up fourth.

The next group of contenders are all given +1200 odds to win at Augusta this year.

Justin Thomas, Brooks Koepka, and Justin DeChambeau are all capable of winning the 2021 Masters.

DeChambeau was actually last year’s betting favorite but finished 34th. Koepka finished seventh and Thomas was fourth in 2020. Any one of the three could emerge, but Thomas, the world-ranked No. 3, is the guy with the best shot.

Editor’s Choice > March Madness is Right Around the Corner

For golf bettors looking for that one longshot to wager, take a strong look at Collin Morikawa. The 23-year-old won the PGA Championship last year. He is now ranked No. 6 in the world and has a pair of top ten finishes in 2021 under his belt.

Last year, he wound up tied for 44th at Augusta, but the pressure of playing in a major tournament has now been relieved for Morikawa. He is listed at +3100 to win the Masters in 2021. Morikawa would also be a strong play for a top ten finish.

The other longshot to consider is one who had a great Masters in 2020 – Sungjae Im. The 22-year-old tied for second last year with Cameron Smith. It was Im’s best finish at a major in his young career. Im is listed at +4200 to win and, like Morikawa, would be a good play to finish in the top ten.